The field of computer science known as Artificial intelligence (AI) attempts a develop computer systems that can mimic or simulate human senses, thought processes, and actions. These include reasoning, learning from past actions, and using senses such as vision and touch. Artificial intelligence that corresponds to human intelligence is still a long way off. However, several tools that emulate human senses, problem-solving, and information processing have been developed.

These modern applications of artificial intelligence are designed to help people and organizations become more productive. Many of these tools have practical applications for business, medicine, law, and so on. In the past computers used calculating power to solve structured problems, which can be broken down into a series of well-defined steps.

People using intuition reasoning, and memory were better at solving unstructured problems, whether building a product or approving a loan. Organizations have long been able to computerize the tasks once performed by clerks.

Now knowledge-intensive work and unstructured problems, such as activities performed by many managers, are being automated. Let us now consider three areas in which human talents and abilities have been enhanced with “computerized intelligence”: virtual reality knowledge-based systems, and robotics.

Suppose you could create and virtually experience any new form of reality you wished. You could see the world through the eyes of a child, a robot-or even a lobster. You could explore faraway resorts, the moon, or inside a nuclear waste dump without leaving your chair. This simulated experience is possible with virtual reality.

The gloves have sensors that collect data about your hand movements (one type is called DataGlove). Coupled with software, this interactive sensory equipment lets you immerse yourself in a computer-generated world.

Virtual reality modeling language (VRML) is used to create real-time animated 3-D scenes. Hundreds of sites exist on the Web with virtual reality applications. Users are able to experience these applications with browsers that support VRML.

Creating virtual reality programs once required very high-end software costing several thousands of dollars. Recently, several lower-cost yet powerful authoring programs have been introduced. One of the best known is Second Life from Linden Labs, which allows users to create animated characters to represent themselves and to develop their own environment. 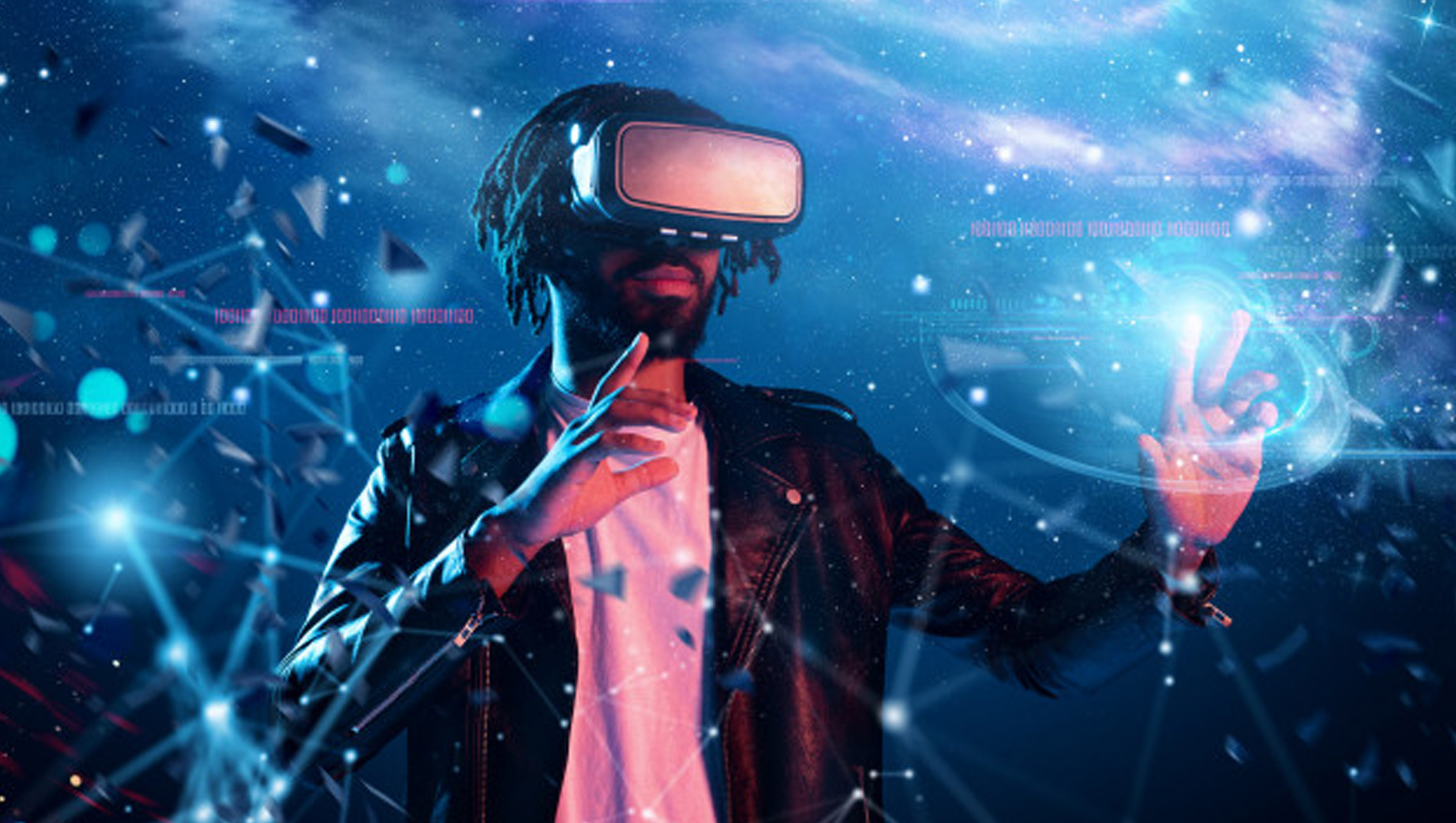 Robotics is the field of study concerned with developing and using robots. Robots are computer-controlled machines that mimic the motor activities of living things. For example, Honda’s Asimo robot resembles a human and is capable of walking upstairs, dancing, shaking hands, and much more. Some robots can even solve unstructured problems using artificial intelligence.

Robots are used in factories, manufacturing, home security, the military, and many other fields of human endeavor.

They differ from other assembly-line machines because they can be reprogrammed to do more than one task. Robots often are used to handle dangerous, repetitive tasks. There are three types of robots.

Also read :-  Keyboard Related Problems And Its Solution: Fix It By Your Own